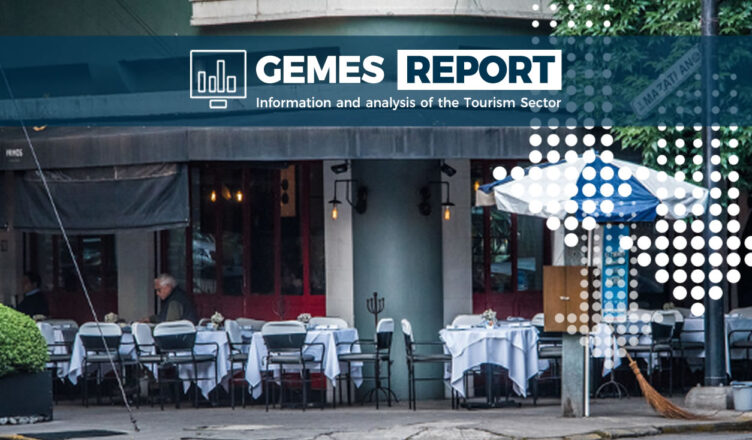 The timely estimate of GDP published by INEGI shows that the economic recovery lost momentum in the first quarter of the year as it grew 0.4%, compared to the previous quarter. In its annual comparison, GDP is still -2.9% below the level recorded in the first quarter of 2020. At annual rate, primary activities are the only ones to show growth compared to the same quarter of last year, while secondary and tertiary activities recorded declines of -2.3% and -3.6%, respectively.

The 0.4% growth over the previous quarter represents a considerable deceleration from the increases recorded in the previous quarters (12.4% in Q3 and 3.3% in Q4) after the sharp contraction of -16.8% in Q2, when the COVID-19 pandemic led to the suspension of non-essential activities.

In its annual comparison, GDP recorded its sixth consecutive quarterly decline and the expected V-shaped recovery did not occur; rather, it seems to take the shape of a very open U-shape, which casts doubt on expectations that the economy can reach its pre-crisis level by 2022.

On the other hand, the recovery has been not only slow but also uneven. Information from the General Economic Activity Indicator shows that in the first two months of the year, accommodation and food preparation services recorded a fall of more than -42%, which shows that the tourism sector is still far from recovering.