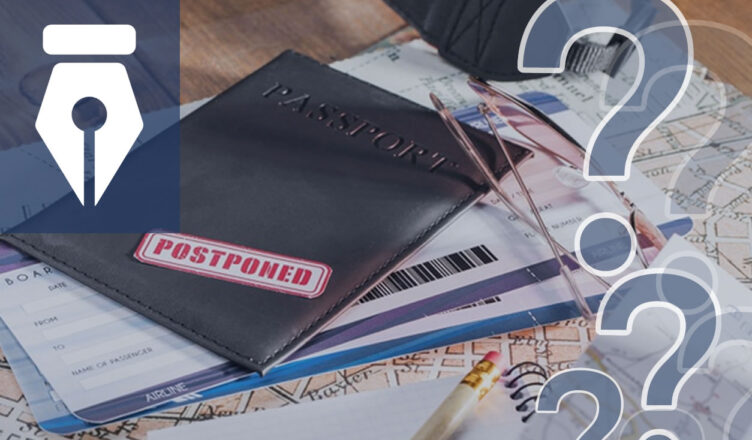 The arrival of international visitors by air is advancing at a slow pace, in accordance with the adverse conditions of foreign tourism markets, the decrease in air connectivity with Europe and Latin America, mainly, and the situation of our main tourist destinations, which they are unable to consolidate their return to normalcy and many of them are at orange traffic light status. The United States market is beginning to show signs of reactivation, so it would be advisable for promotional efforts, even if limited, to focus on that market with the winter season as target.

On the other hand, the figures for the third quarter show that the GDP registered a significant rebound, but nevertheless it did not manage to recover the fall of the second quarter. For the first three quarters of the year, the Mexican economy shows a fall of -9.8%, but tourism activities continue to show a severe contraction, with decreases between -50% and -70% in recent months.

Visitor air arrivals continue without gaining strength. With the exception of the United States, the other tourism markets remain without signs of reactivating.

During September, the recovery in international visitor air arrivals to Mexico continued, although with less dynamism. With 362.7 thousand visitors during September, a monthly increase of 11.3% was achieved, a rate slightly lower than the 13.2% registered in August. However, it should be noted that historically September was the month with the lowest flow of visitors to the country and in this unusual year, the trend changed. Compared to September 2019, the drop is -62.8%, the lowest in the previous five months.

Partial recovery of GDP in the third quarter: growth of 12%, after the fall of -17.1% in the second quarter.

The perception of insecurity in beach tourist destinations decreases in the third quarter. La Paz, Los Cabos and Puerto Vallarta stand out among the safest destinations.

In the midst of the health emergency due to coronavirus, the perception of insecurity in the Mexican population decreased, according to the latest survey of the National Urban Public Safety Survey (ENSU), carried out by the INEGI in September. 67.8% of the adult population of 70 cities in the country consider the city in which they live unsafe, observing a significant decrease of -5.6 percentage points, compared to the March survey (in June the measurement was not carried out due to the health emergency). Considering the relevance of beach destinations in the country’s tourist offer, it should be noted that in the average of the set of ten destinations included in the survey, 56.6% of its adult population feels insecure, registering a decrease of -8.1 points percentage over the March measurement.