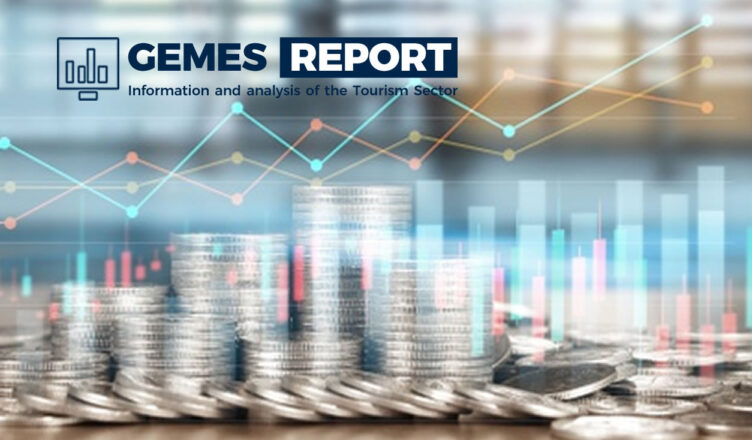 This growth, although important, should be analysed from the perspective that it is a normal evolution after non-essential economic activities were suspended in the second quarter, as well as the holding of shows, sporting events and entertainment. To some extent, it can be said that this is the easy stage of recovery and record growth should be taken with caution, as there are no elements that could lead to the conclusion that this expansion rate, or even a more moderate one, will continue to be observed in the fourth quarter.

Indeed, the information from the General Indicator of Economic Activity showed a growth of 1.1% in August, after monthly growth of 8.9% in June and 5.7% in July. Thus, a sharp slowdown in the recovery of the economy can be observed, so we will have to wait for the second estimate of GDP for this quarter to confirm or correct the timely estimate.

Therefore, the great challenge is to maintain economic growth to try to reach the pre-crisis GDP levels as soon as possible, which is not an easy task, considering that even before the pandemic broke out, the economy had already showed clear signs of heading into a recession. After practically no growth in 2019, in the first quarter of this year it contracted -2.1% at an annual rate and the effects of the pandemic were not yet very severe.

The most worrying thing is that there is no an economic recovery program  or a set of actions that contribute to a strong and lasting reactivation of the economy. There was a good “rebound” in the third quarter, but as mentioned above, it was the logical consequence of the reopening of industrial and service establishments.

In the period from January to September, GDP has fallen by -9.8%, a rate very similar to that estimated by various economic analysts for the entire year. The fall is likely to moderate slightly for the year, but in any case, the contraction will be very severe and the growth prospects for next year are modest and insufficient to quickly recover what was lost. Hence, the International Monetary Fund has proposed to Mexico to increase fiscal support in the short term, in a range of 2.5 to 3.5 points of GDP and to fine-tune the government’s strategy so that these resources reach informal workers in the industries most affected in tourist activities and related sectors.

As can be seen in the previous graph, the services of temporary accommodation and preparation of food and beverages have registered sharp falls, the deepest in the second quarter, and the recovery has been gradual, since in August it presents a fall of – 53.4 percent. A recovery that is V-shaped is not observed, but is closer to a very open U.

In the case of the tourism sector, there is no clear reactivation program, so it is the private sector that must take the lead in the recovery of tourism. In these circumstances, everything points to confirm that tourism was one of the first sectors to be affected by COVID-19 and will also be one of the last to emerge from the crisis.